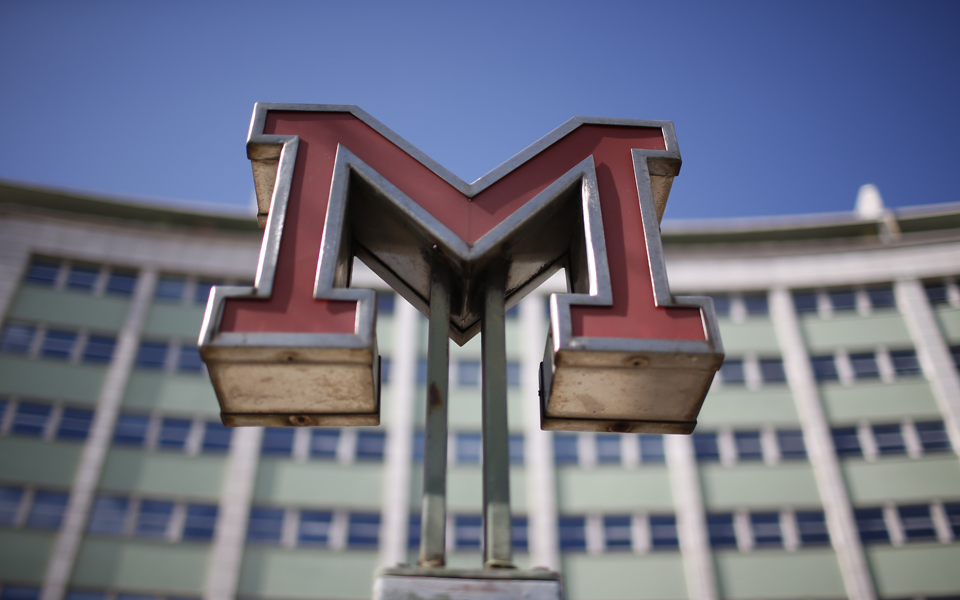 Lisbon Metro Guide - All You Need to Know!

The Metro in Lisbon is modern, easy to use and considered one of the most reliable and cleanest in Europe. It’s the quickest way to get around the city and to travel to and from the airport. There are four metro lines, covering 46km of track and served by 55 metro stations. The metro is open from 6:30 am until 1:00 am and there is typically a train service every 6-9 minutes.

This guide will provide all the main information about the metro system and its services.

Tickets can be purchased from metro stations, from both ticket offices or ticket machines. The ticket offices are always busy at the popular metro station or closed at the less busy metro stations. The ticket machines are user-friendly and provide instructions in multiple languages, including English, Spanish and Portuguese. The metro fare is loaded to a “Viva Viagem” card, which must be purchased with the first ticket and costs €0.50. The Viva Viagem card is reusable and can be used for multiple tickets; single, return, one day pass, or 10 ticket journeys.
The 2019 Lisbon metro fare prices are: 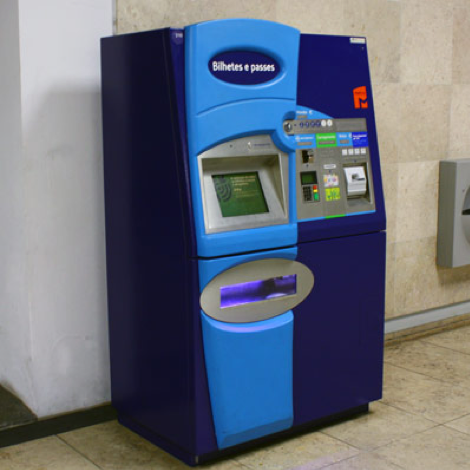 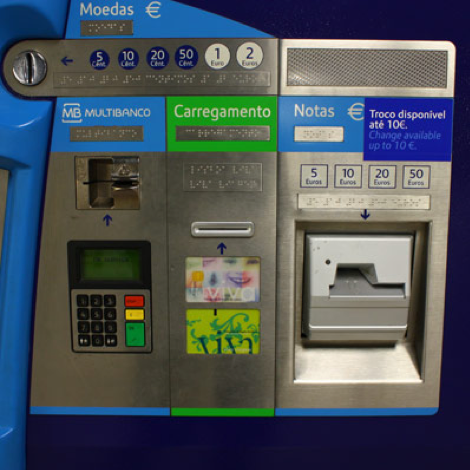 The Viva Viagem card comes in two colours! Suitable for infrequent users, it can be topped up with tickets and money (pay as you go ‘zapping’ credit).

There are four metro lines and they are conveniently colour coded: 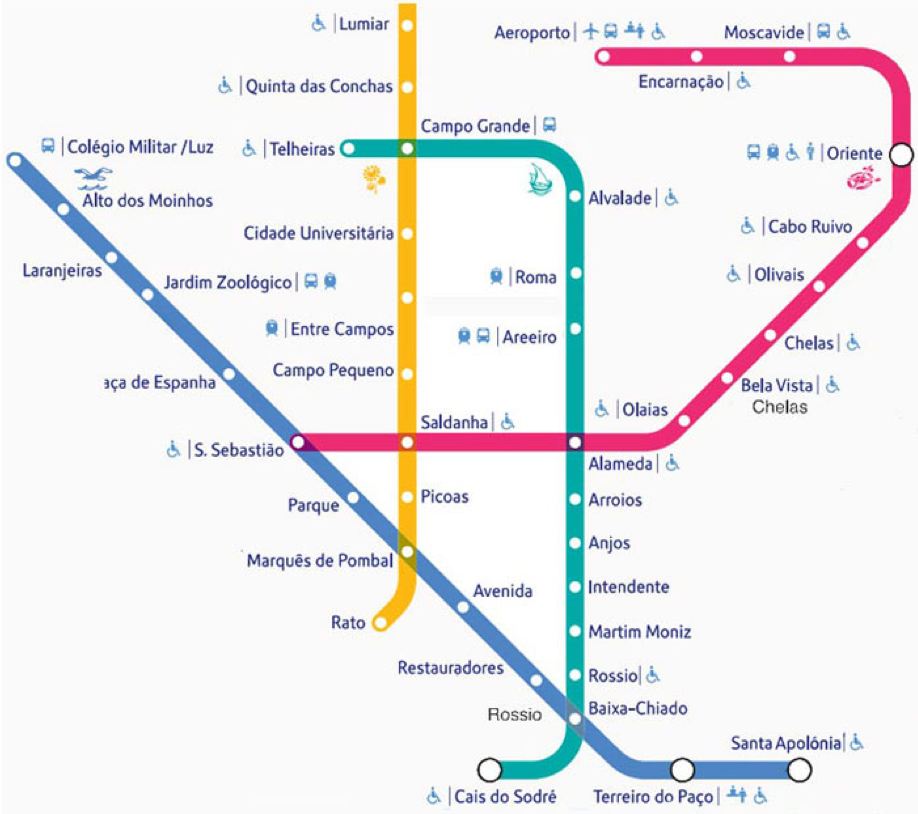 THE HISTORY OF LISBON METRO

Construction of Lisbon metro started on 7 August 1955 and the first service was on the 29th December 1959. The initial metro was just 6.5km long and connected Baixa to Jardim Zoológico. During the 1980s a loop of central Lisbon was constructed and in 1995 the network was split into two lines, the Blue Line and the Yellow Line.

In May 1998 a third line, the Red Line, was constructed to connect Alameda station to the exhibition grounds of Expo 98. In 2004 the Blue, Yellow and Green lines were further extended. An extension to Portela Airport was opened in September 2013 and connects the red line to the airport which then, in turn, connects to all other lines. This connection did cause controversy as the airport is scheduled to be replaced in less than 10 years. The Lisbon metro network is now served by 55 stations and covers 46 kilometres (25 miles). 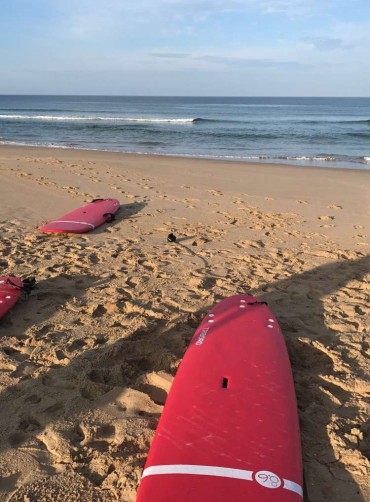 5 Reasons Why Surfing Is The Best Thing You Can Do
Catching waves looks scarry for you? We are here to remove all your worries. Find out all the benefits you can get from this awesome experience called surfing.

How to Experience the Alternative Side of Lisbon
Such a colorful and sunny capital should not be experienced in the regular touristic way. That is why we created the Hidden Spots Tour. 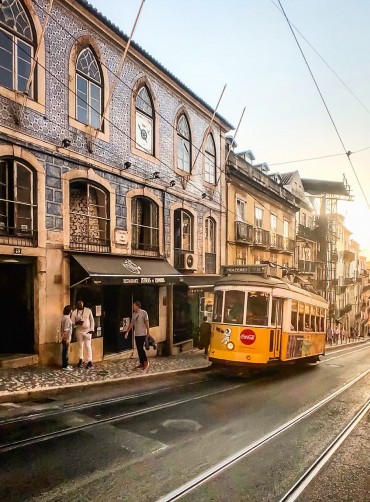 How To Be a Smart Tourist: Lisbon Edition 2019
Lisbon is not a regular European capital. There are things you should know before packing your bags and visiting this magnetic city. Read some useful tips that will prepare you for your journey around Lisbon. 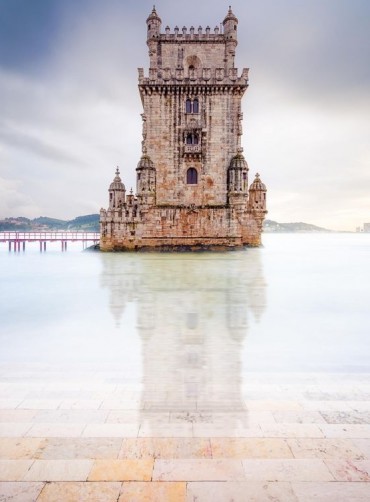 Discover Belem And It's Mysteries
One of the most picturesque and historical neighbourhoods in the Portuguese capital - Belém. 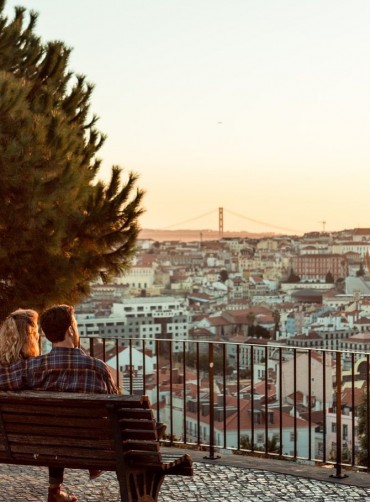 Top 5 Best Miradouros In Lisbon
The best viewpoints in Lisbon essential for everyone who visits the beautiful city.